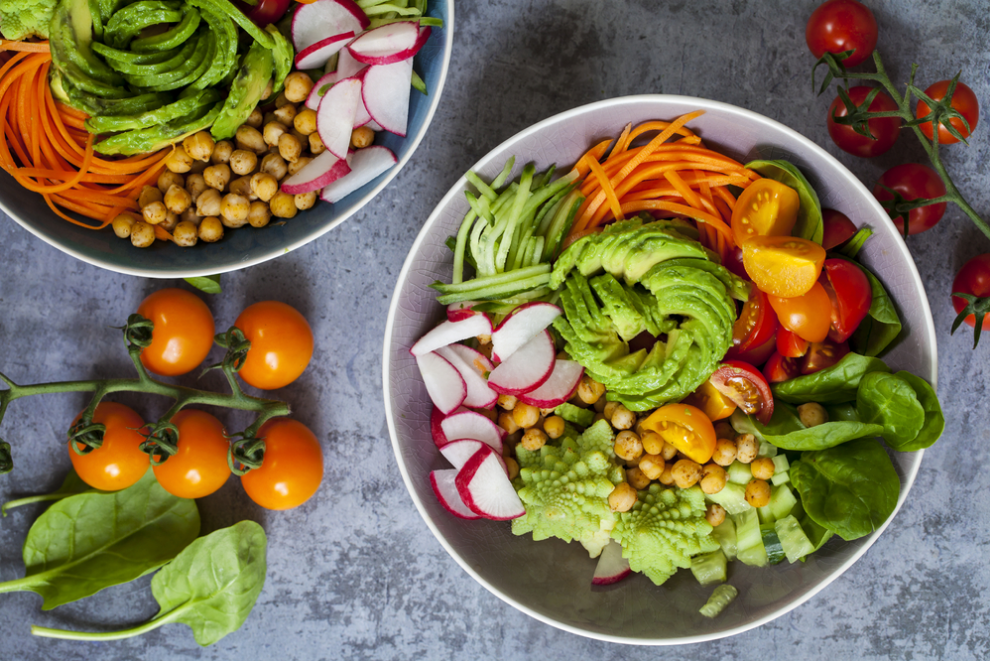 There have been many studies in the past comparing diets and which types of diets help people to have better strength, performance, and endurance. I was reading in the book Diet For a New America, by John Robbins and learned some about some amazing studies of how a plant-based diet helped people to perform better in various exercises. And, they also had a much quicker recovery time. So, I’m sharing some of what I’ve learned here.

There were some incredible tests that were done by a Danish team of researchers in 1968. They used the same group of men, but had them try three different types of diets in separate intervals. Then each time, they had them all exercise on a stationary bike to test for endurance or how long they could ride before becoming exhausted and stopping.

Then there was a similar type of study done by Dr. J. Ioteyko of the Academie de Medicine of Paris. He ran a wide variety of tests with vegetarians and meat-eaters to see which group had the greatest endurance. Here were his findings:

There was also a study done by some Belgium doctors with grip meters. The meat eaters had an average ability to squeeze the grip meter 37 times, while the vegetarians were able to exceed this by being able to squeeze it 69 times. The vegetarians also had a much quicker recovery rate.
Here is more information about how a plant-based diet helped an ironman tri-athlete. This story was found at Herbal Legacy.

…Brendan Brazier who has been a professional ironman tri-athlete. He tried many different diets and ways of eating in an effort to decrease his recovery time and to maximize his training. He says that 80% of recovery has to do with diet and discovered that when he stayed on a plant based diet eating mostly raw vegan foods his performances improved and his recovery times decreased. His body was able to recover from the stress of his rigorous workouts quicker so that he was ready to put in more training time. “The result was astounding.” He explains. “Not only did my recovery time plummet but my energy level, strength-to-weight ratio, and endurance shot up…I attribute these exceptionally fast gains to the detailed attention I paid to my diet.”

I  can say for myself that while I tend to be sedentary, when I follow a vegan diet, I definitely have more energy. I even feel like running to the mail box or from the car to the grocery store.

By following a plant-based diet, a person can have greater ability and endurance. Strength will increase, recover time will be much faster, and performance will be notably higher.

Having Fun with Playdough and More Recipes
Listening to Your Body
Running Around the Block 4 Times!
Strong Bones for the Elderly
Teenagers and the Skinny Diet